This project was commissioned by Umeå Kommun and constructed as a semi-permanent spatial installation celebrating the oncoming darkness between November and March. The installation was conceived as a closed room and then as an open sculptural piece in the centre of Umeå city. Within the room a light sequence, who’s source was invisible to the spectator played against the repetitive timber sections and the white canvas covering.

The light was designed to work specifically with the chemical structure of the human eye,

light increased inside the room at the same speed as the eye adjusts to darkness and light. This process of adaptation was sequenced in six minute intervals. Each sequence traveling from almost complete darkens to full brightness. Over a period of a week the room was visited by approximately 5000 people and was the centre for a series of performative events.

Following this initial installation, the exterior translucent canvas was removed and the room was stripped back to a timber structure which stood in the centre of the city. During this

period the sculpture acted as a public space of encounter within the city. The timber sections, which were organised to be reused were dismantled and Placed in storage.

Due to both the public nature and the scale of the work the project required coordination with Umeå Kommun parks department, Tyréns AB who carried out structural calculations and Erco who assisted in the installation of the lighting. The work was programmed, managed and installed on site by the Artist. 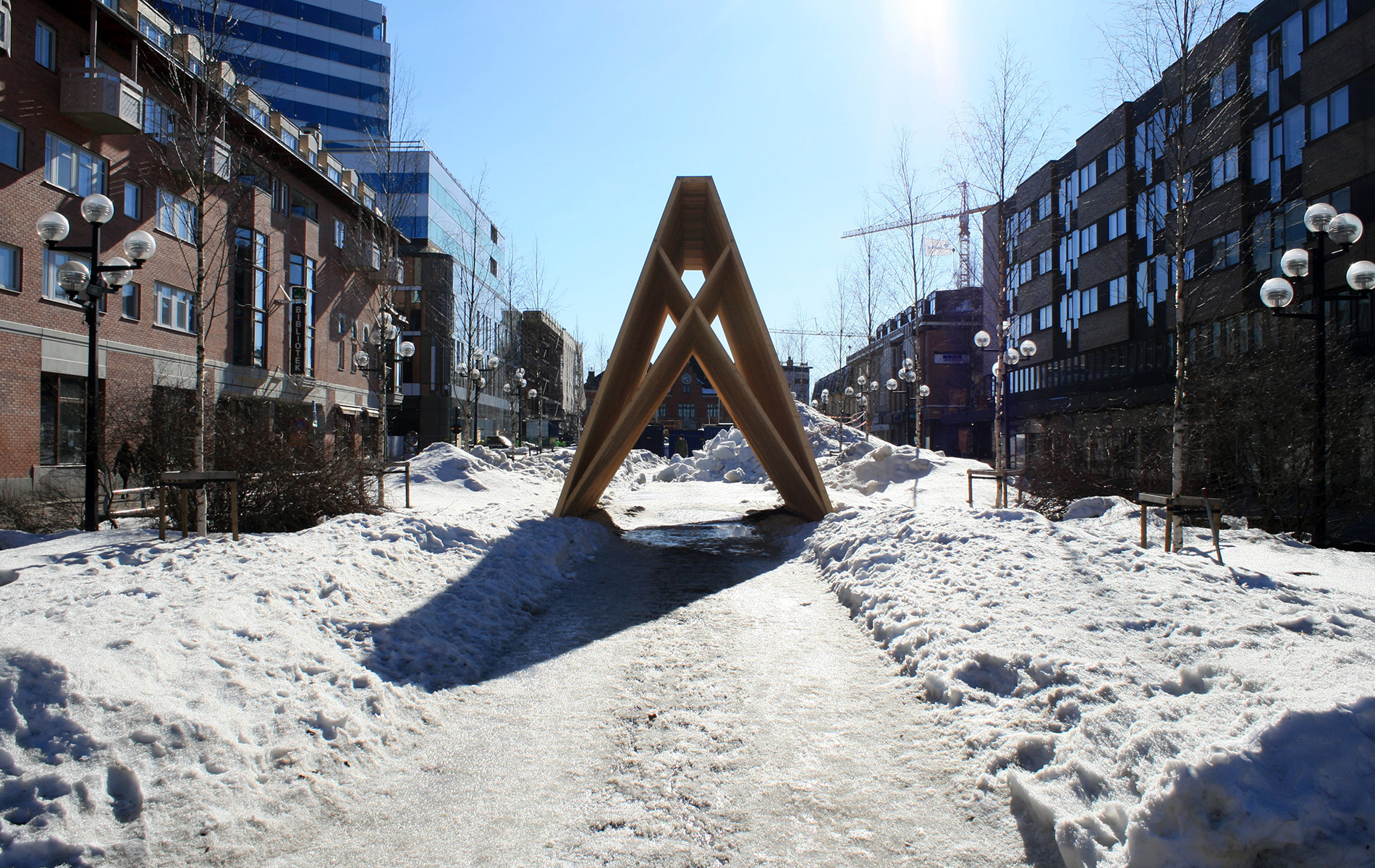 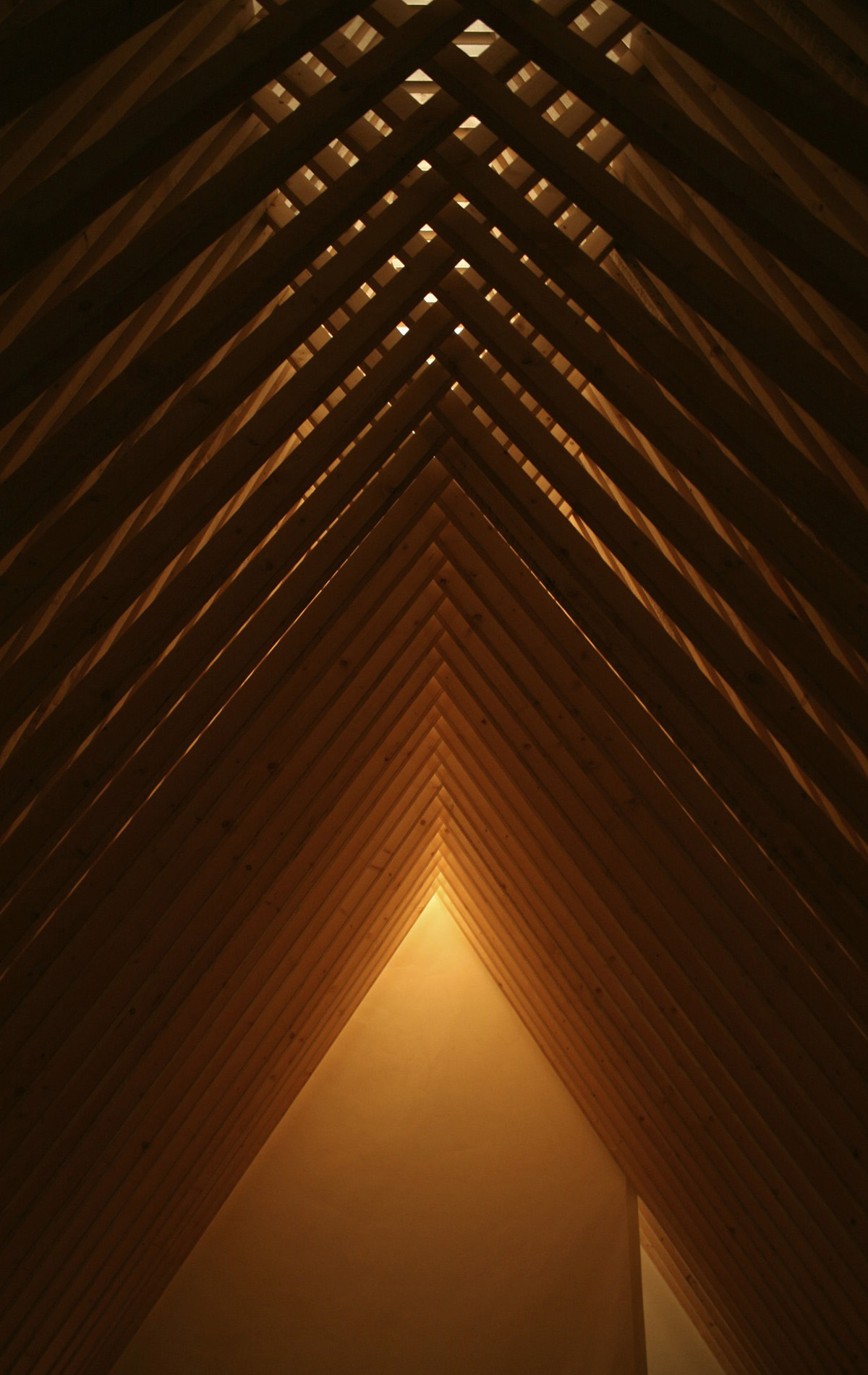 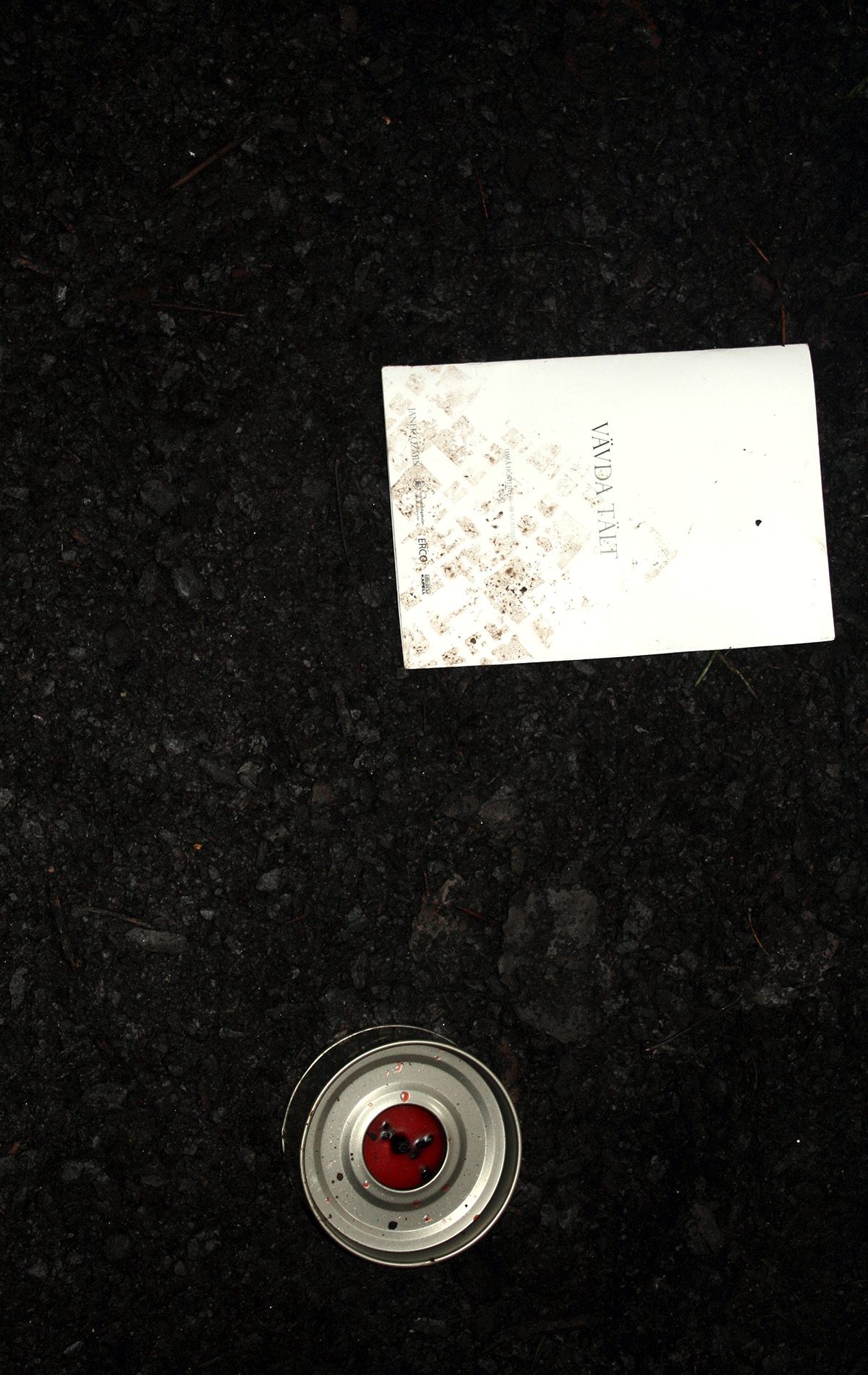 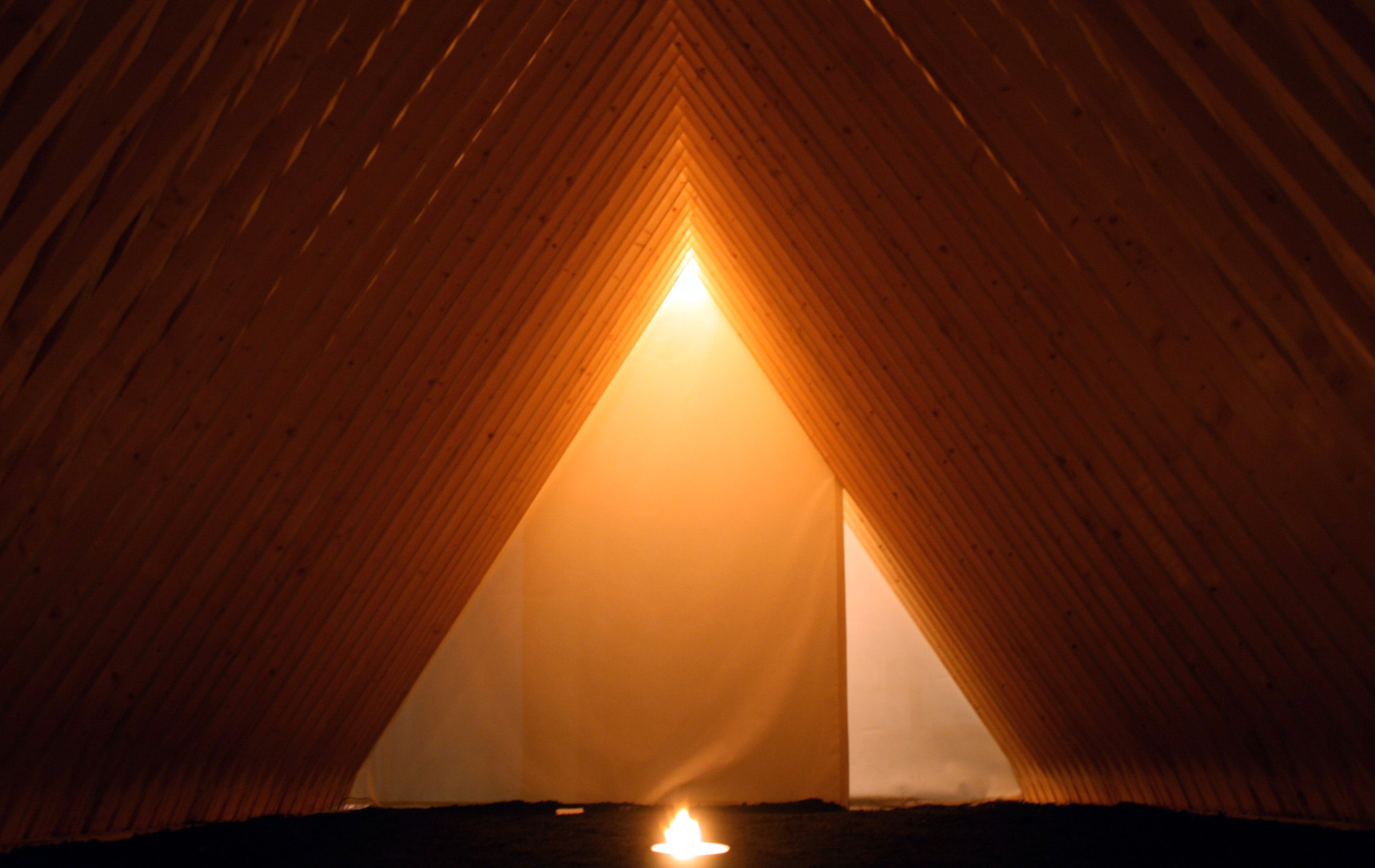 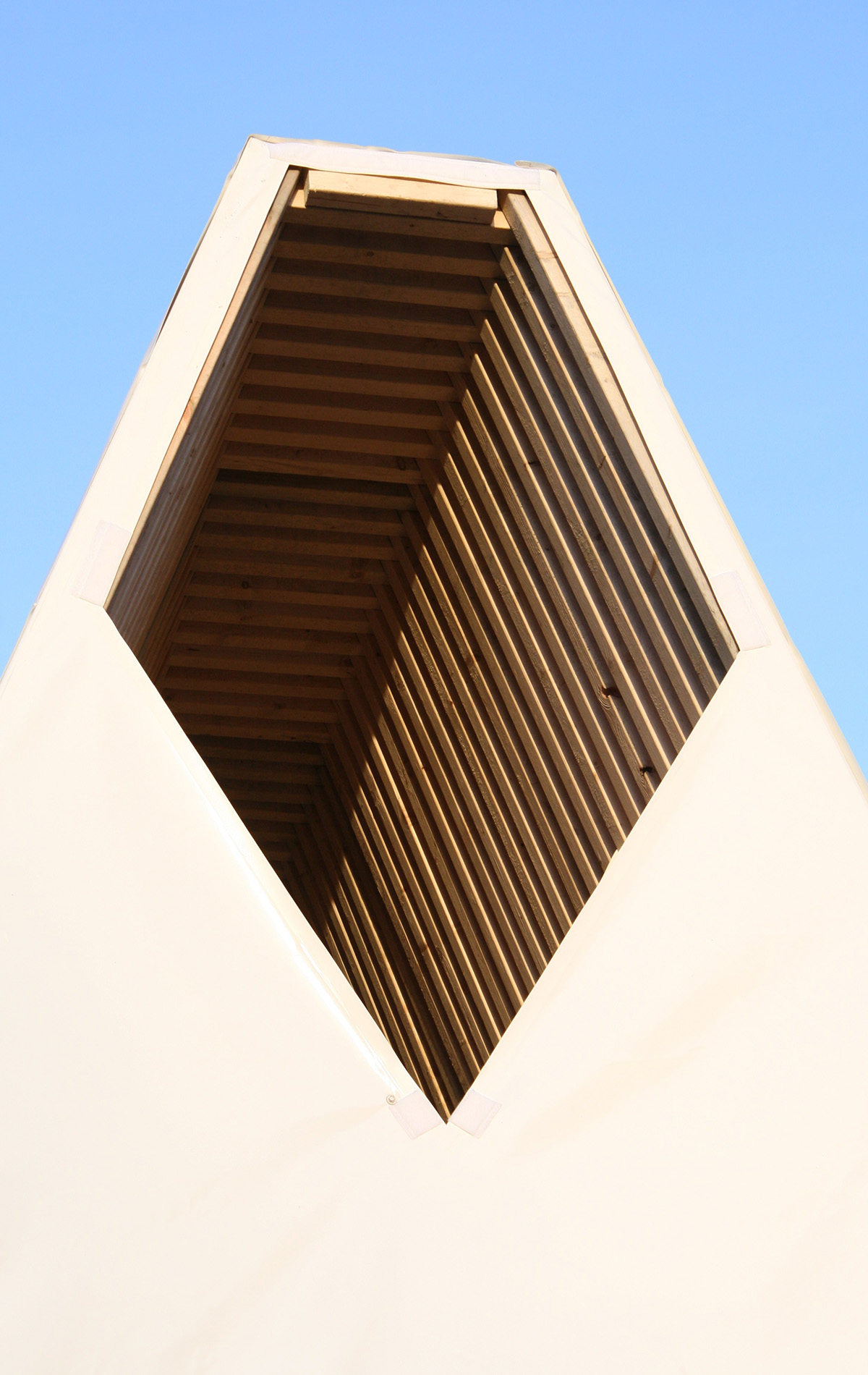 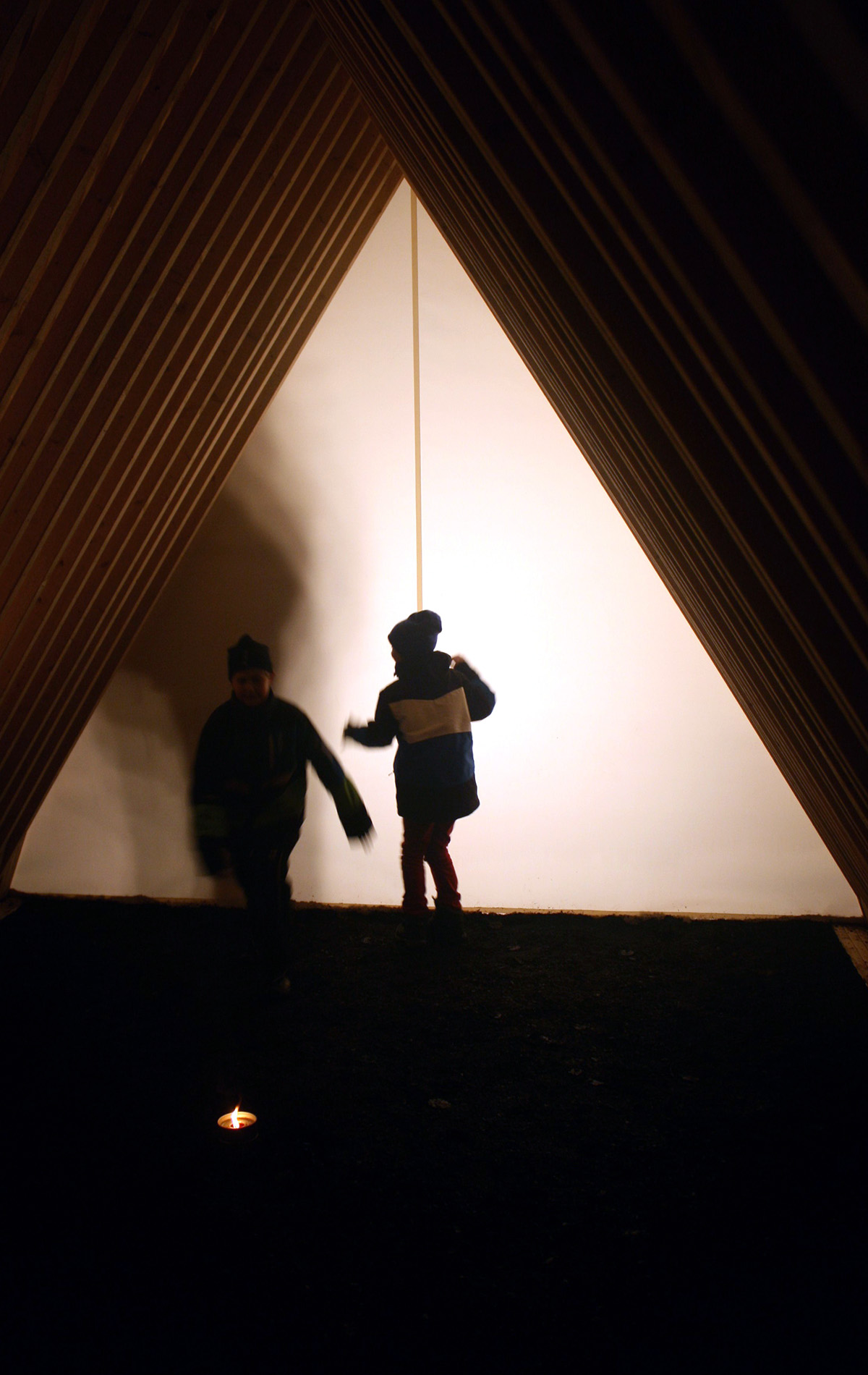 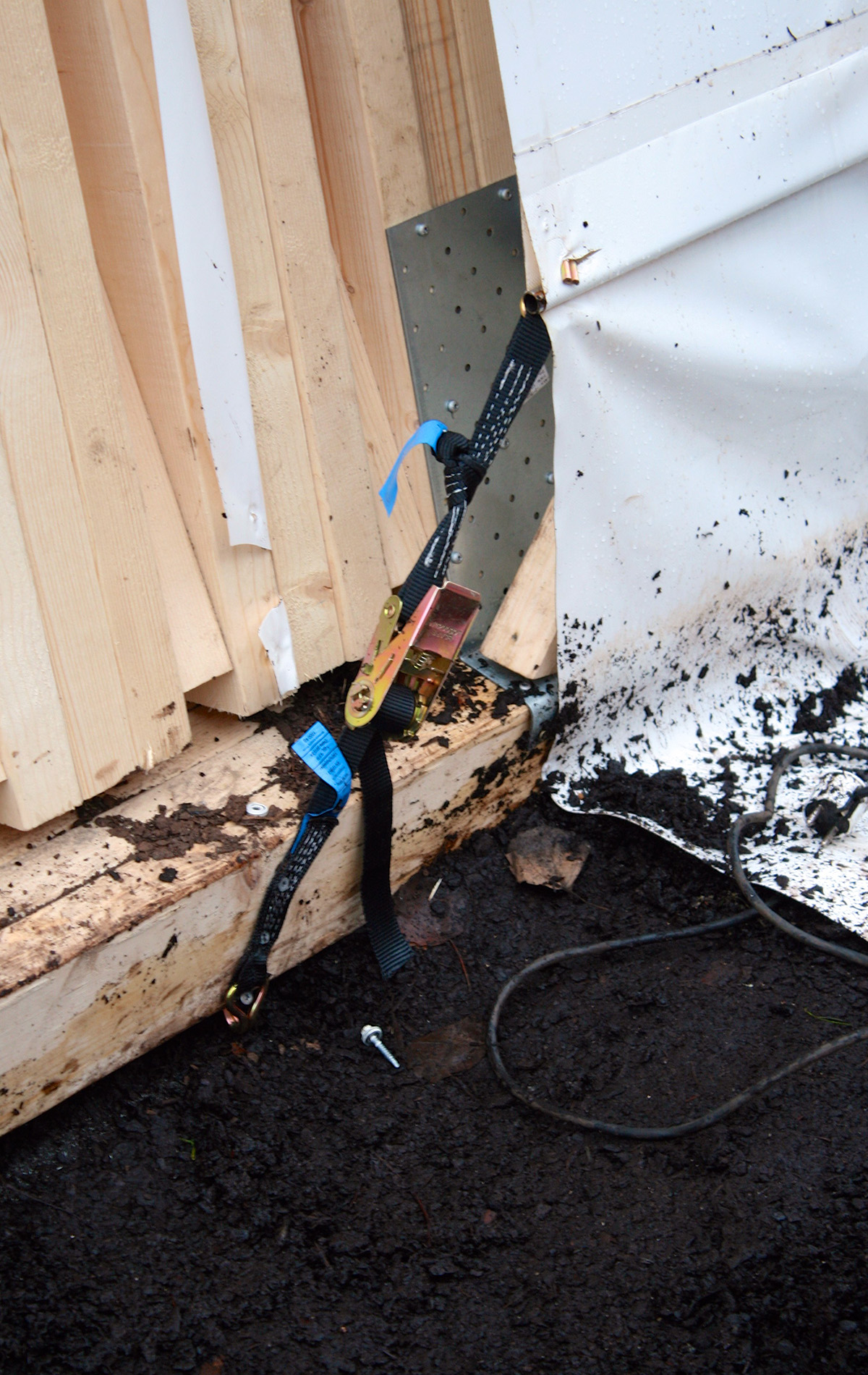