In 2014 On-Site a curatorial initiative headed by Judith Stöckl and Giulia Tamiazzo began to plan for yearly arts festival in Hohenems situated in the Vörarlberg Region, Austria. The theme of the festival in 2015 dealt with a variety of spatial conditions: 1.countryside-city migration, 2.urban transformation 3.migration of production centres, 4.space as product. At the time I had begun conversations on the relationship between art architecture and the home with the artist Swetlana Heger-Davis. During early conversations regarding products made within the region the idea of working through the symbolic meaning of the rug as a spatial apparatus began to be discussed.

The rug has been synonymously identified with nomadic culture as the centre of the world. It is also located in the writings of Foucalt and Delueze and Guitari. With Focault dedicating a section of his essay on Heterotopia to the Persian rug which he discusses as a microcosm in itself reflecting an entire culture within it.

As for carpets, they were originally reproductions of gardens (the garden is a rug onto which the whole world comes to enact its symbolic perfection, and the rug is a sort of garden that can move across space). The garden is the smallest parcel of the world and then it is the totality of the world.[1]

Delueze and Guitari also engage with the production of the patchwork rug connecting it the production of haptic space which they argue is core to the nomadic lives of cultures that inhabit the planes. While the Persian rug is fine woven and an exploration of mathematical principles and fractals the patchwork rug, made with felt a technology specific to the nomads of the planes, holds a different cosmic order/projections.

Patchwork, in conformity with migration, whose degree ofaffinity with nomadism it shares, is not only named after trajectories, but “represents” trajectories, becomes inseparable from speed or movement in an open space.[2]

Interestingly the Vörarlberg Region which consists of a valley spewing out South from Obersee Bodensee a lake who’s shore is shared between Switzerland, Germany and Austria has traditionally been occupied by farming including sheep herding. As such one of the regions historical products is the hand woven felt rug. There are a number of producers of rugs in the valley and we began to develop a relationship with Tisca who have a head office in Thüringen about 35kn south of Hohenems. Tisca have been manufacturing rugs since 1963 however in the late 1990’s in a bid to remain competitive with emerging markets in India and China moved production to Bogatu, Romania. This move took advantage of both cheaper labour and the presence of traditional craft skills. The felt wool itself is sourced in New Zealand where it bought as dyed felt bundles, with the dye being sourced globally.

This system is brought together by Tisca and assembled as image via their website which also operates as an interactive catalouge illustrating rug styles, colours and with imput of the consumer custom rugs make up 50% of their production quota. This last layer of 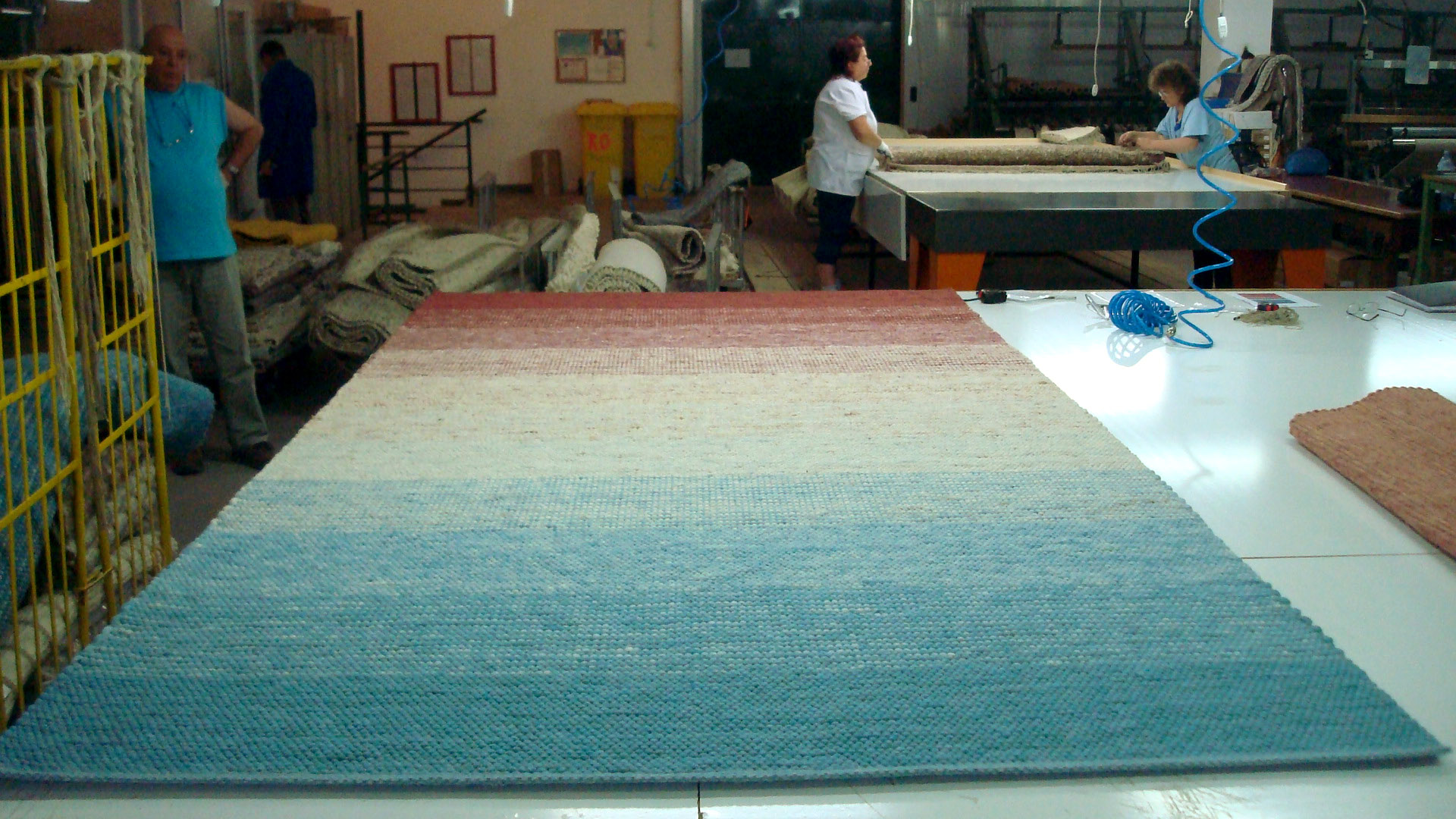 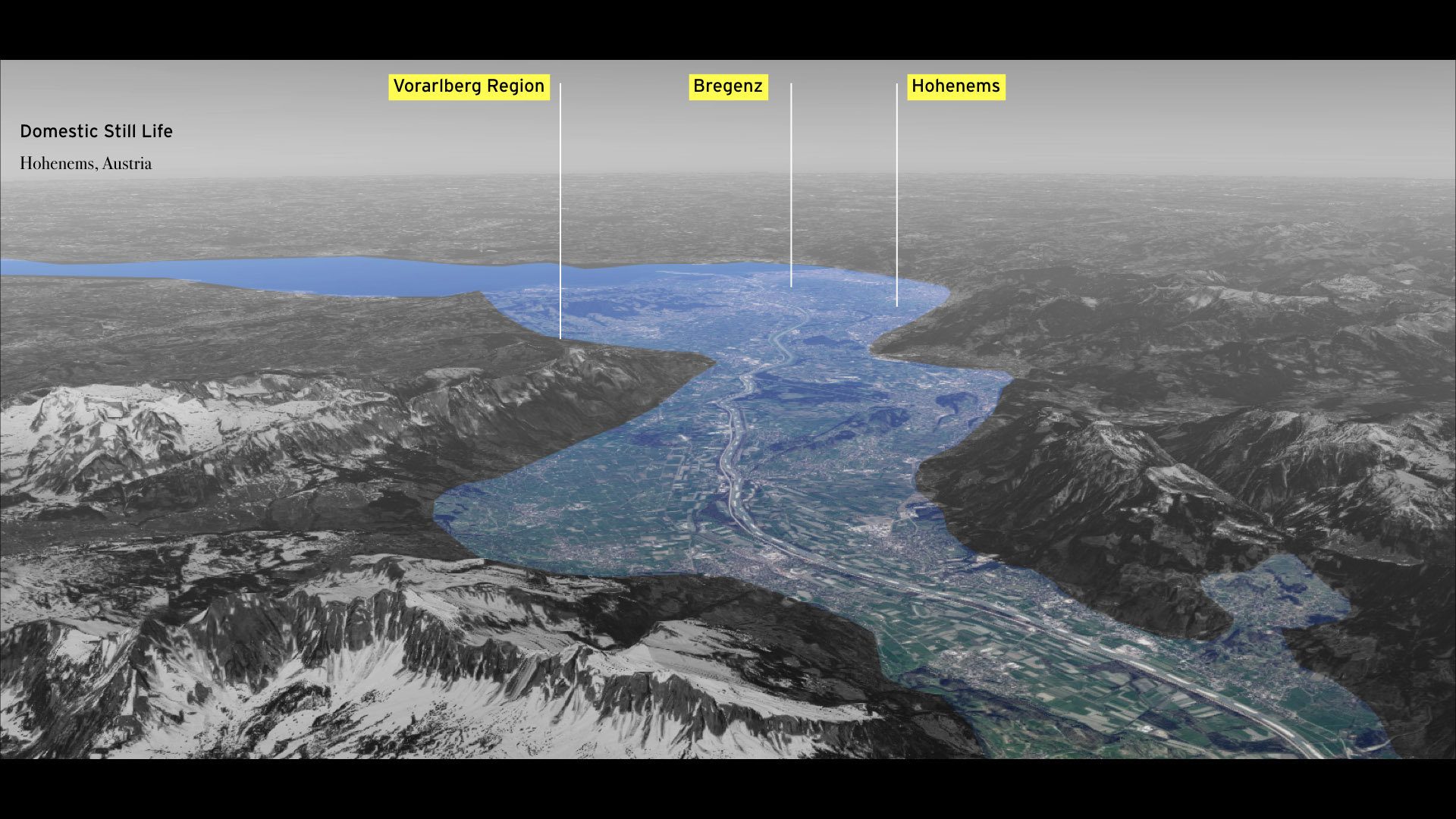 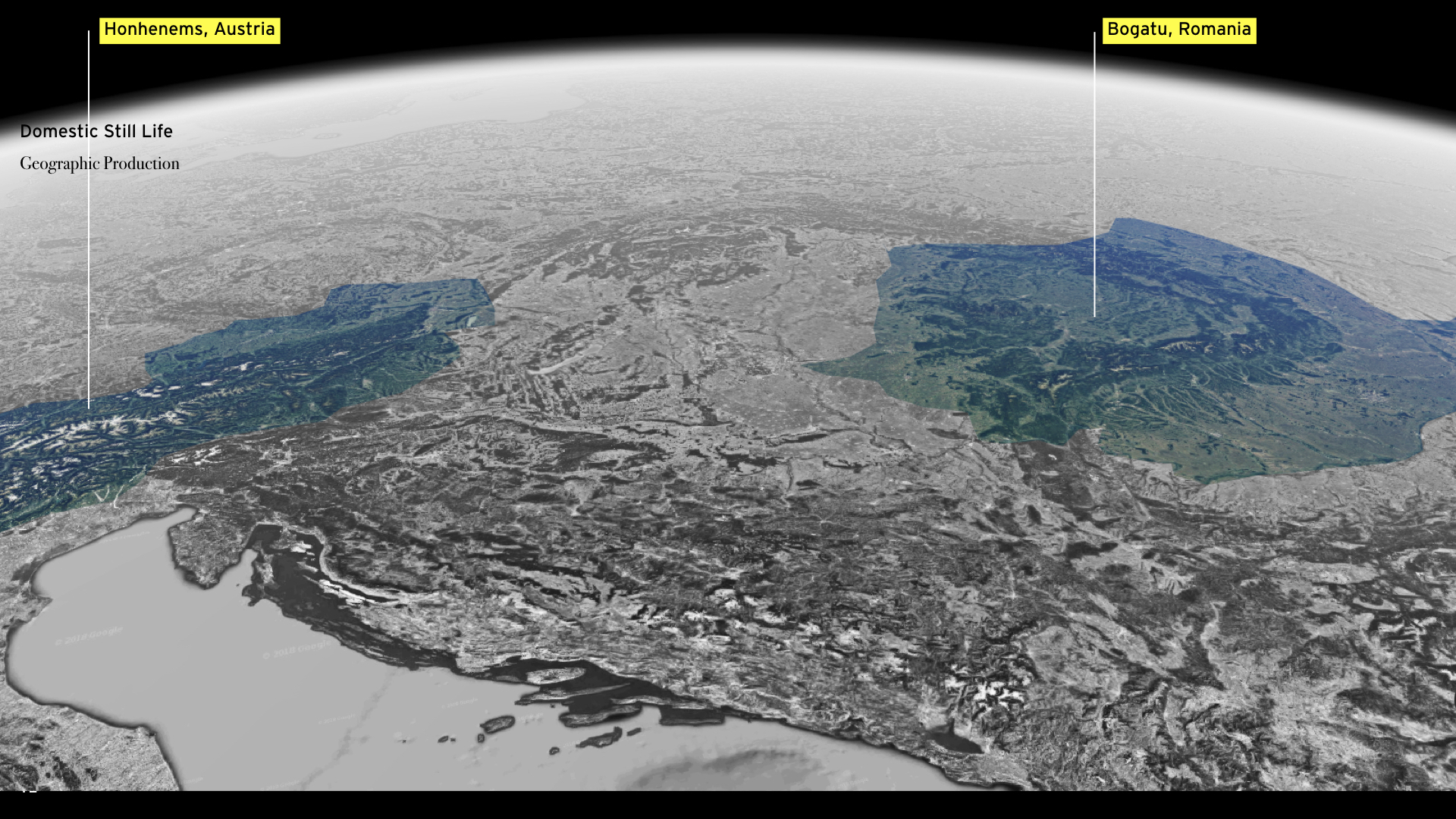 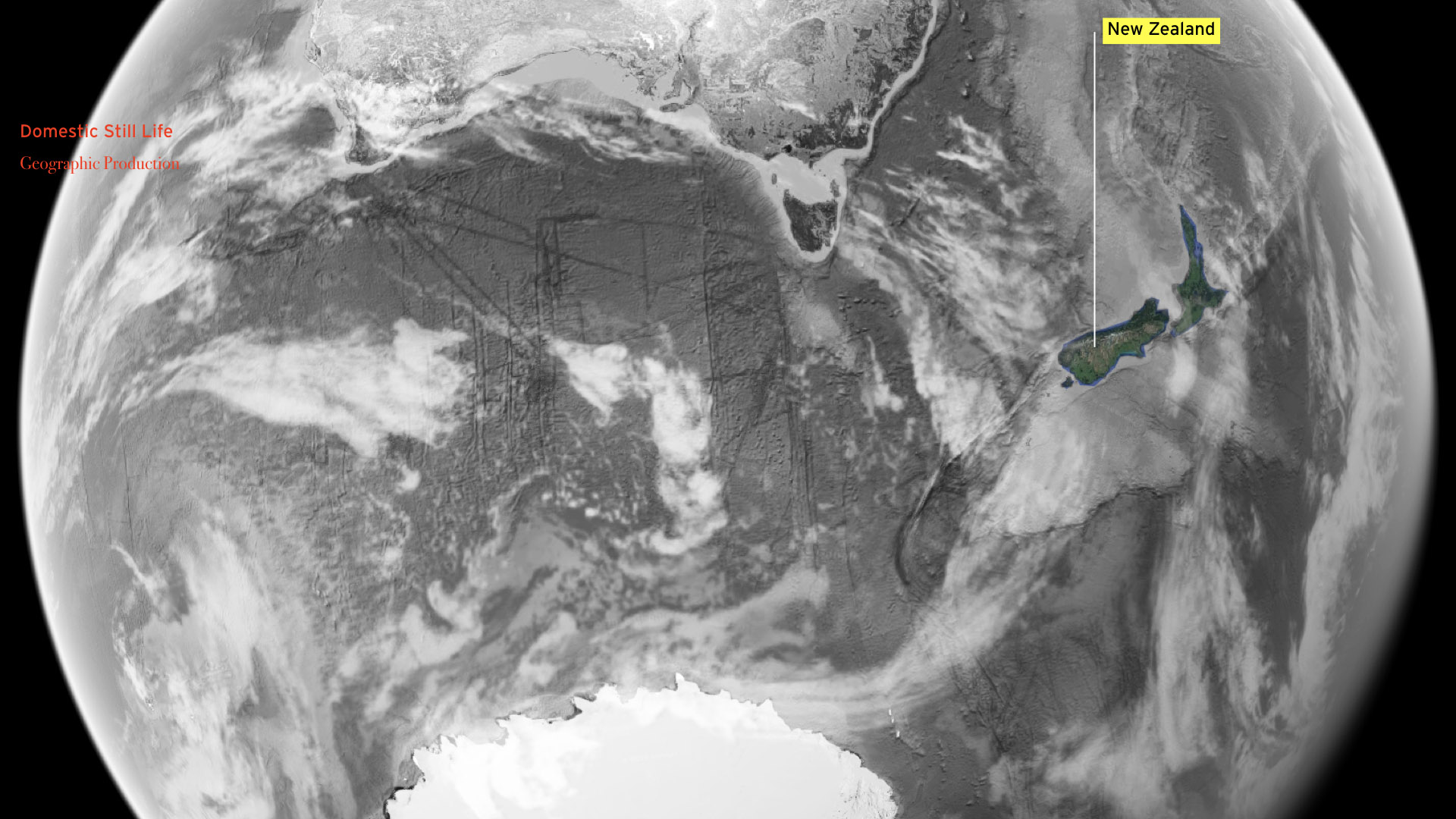 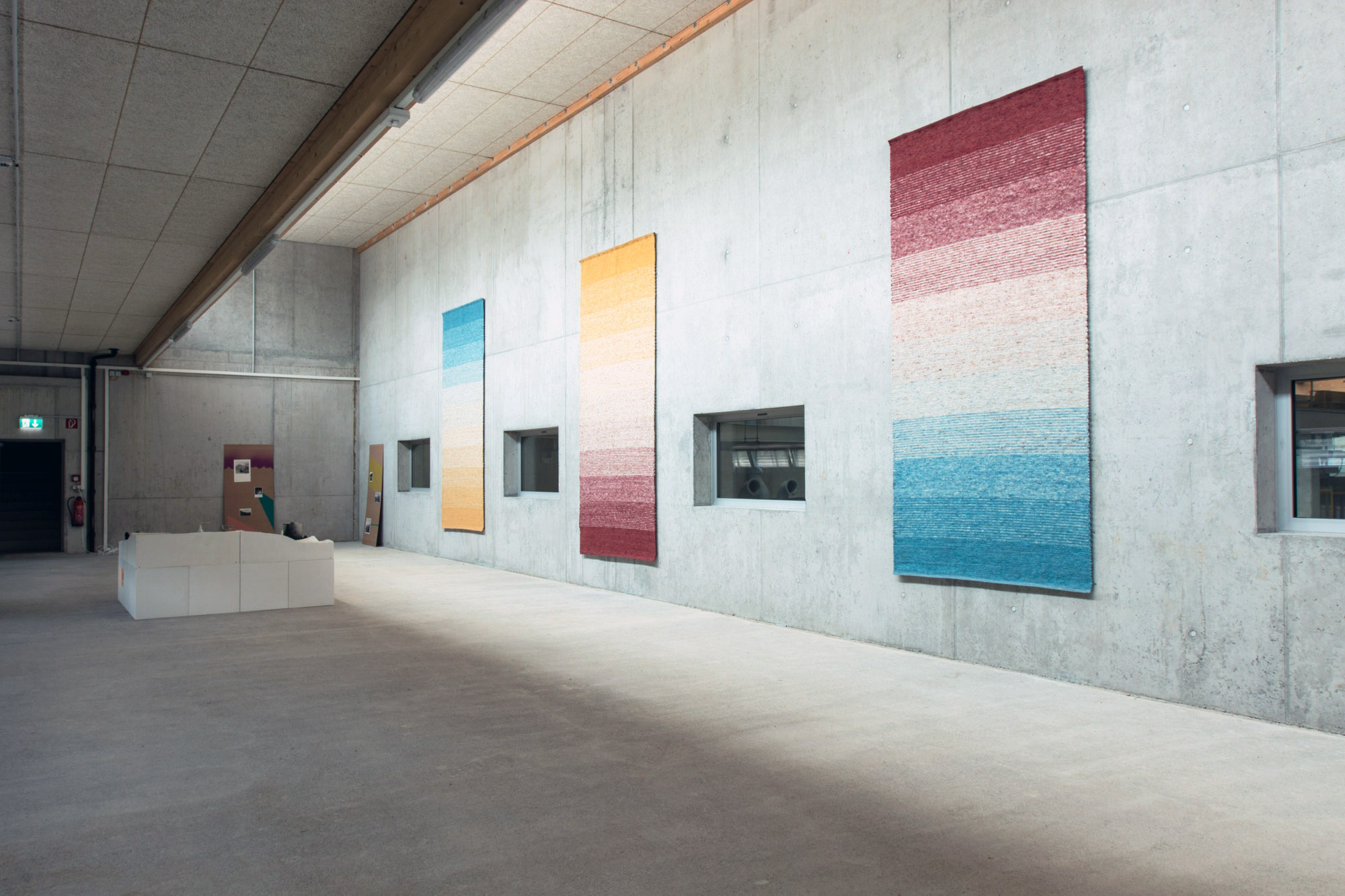 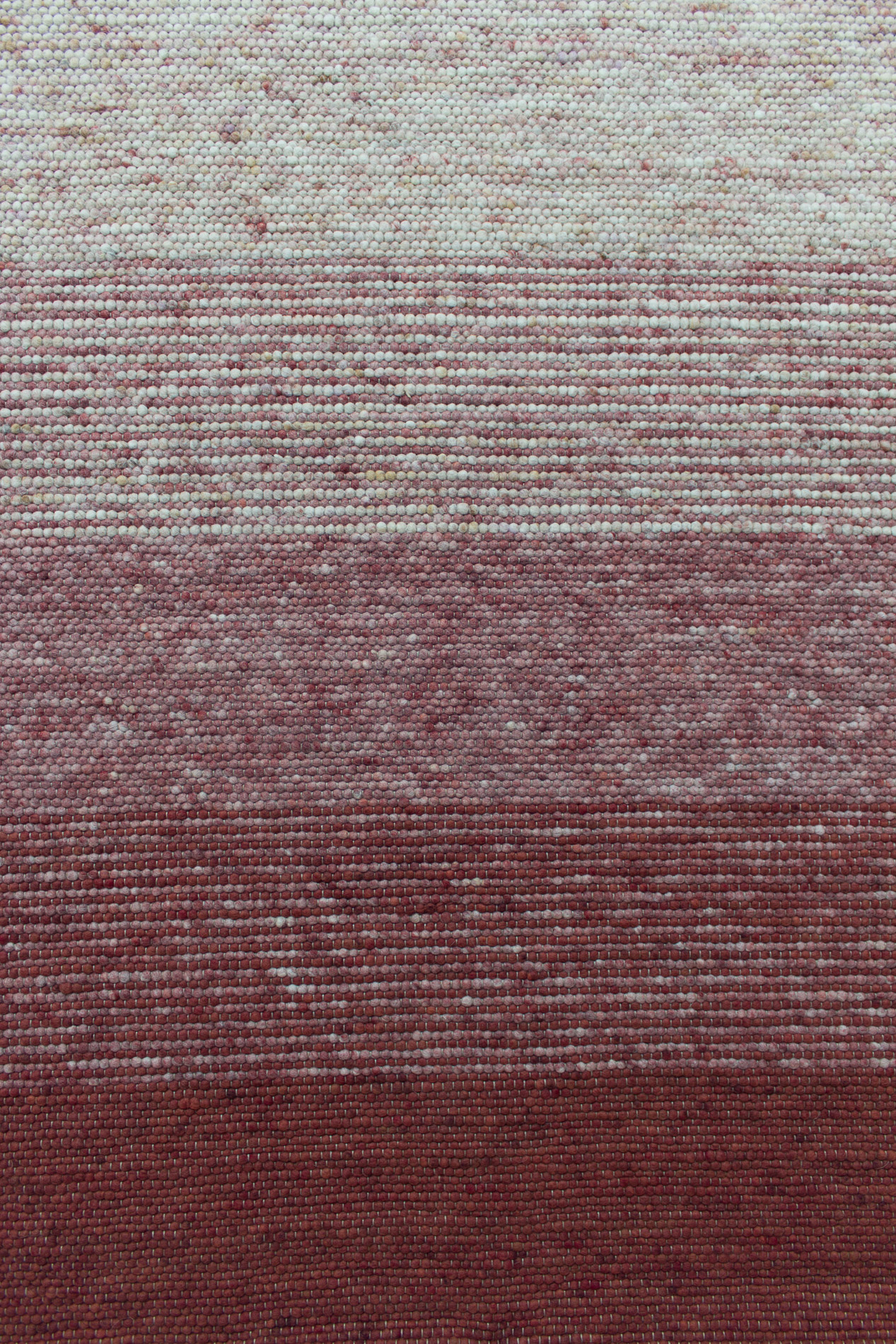 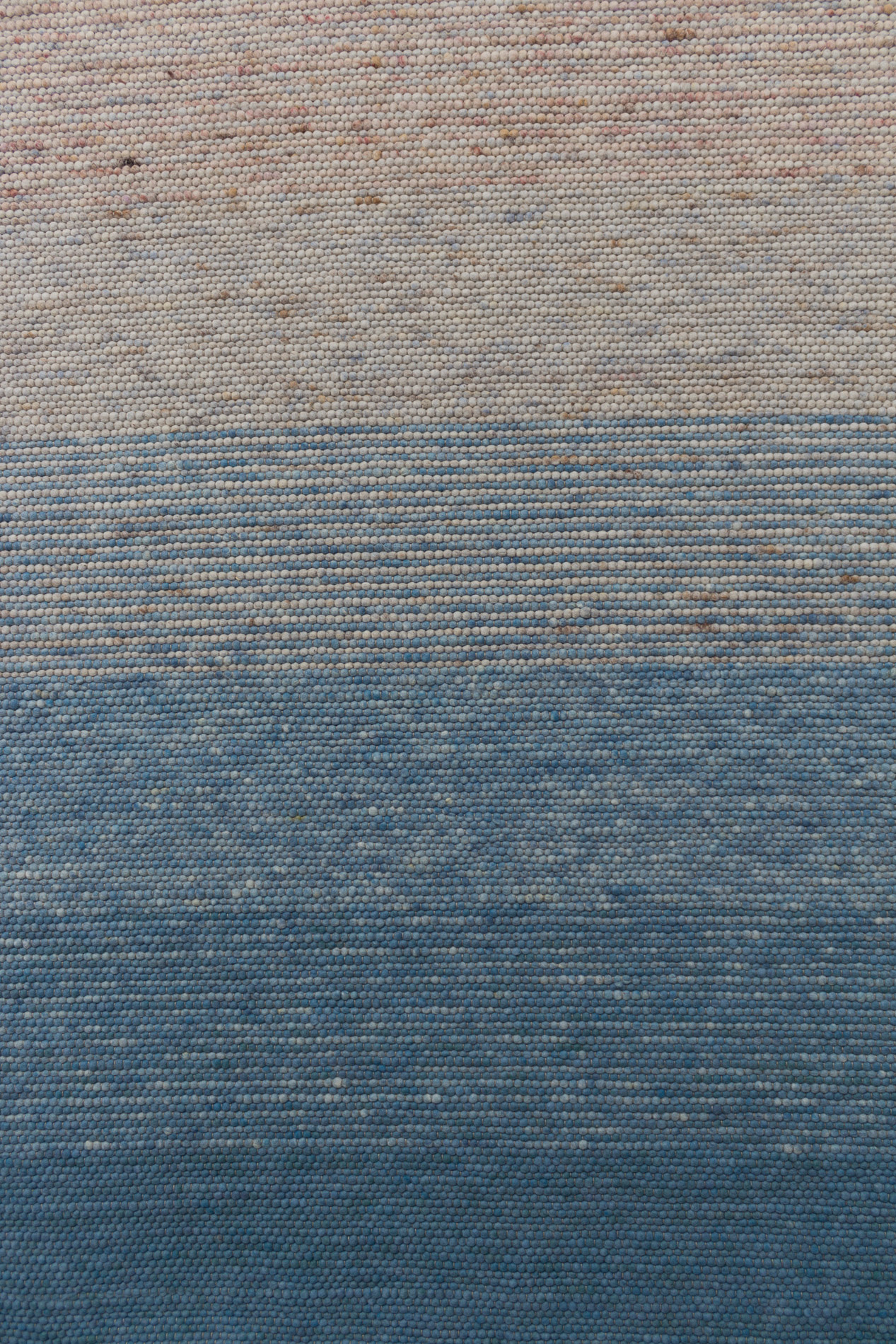 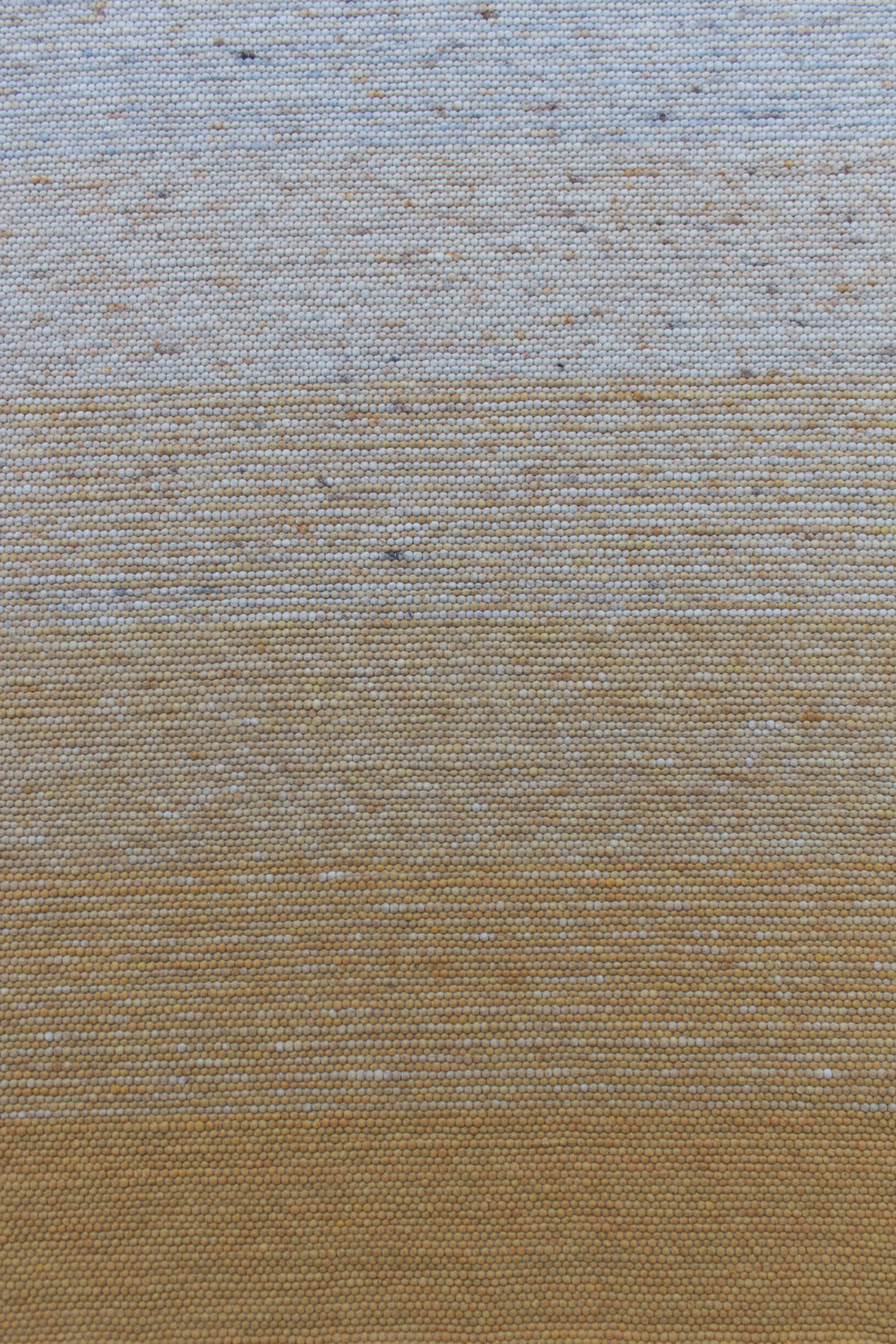 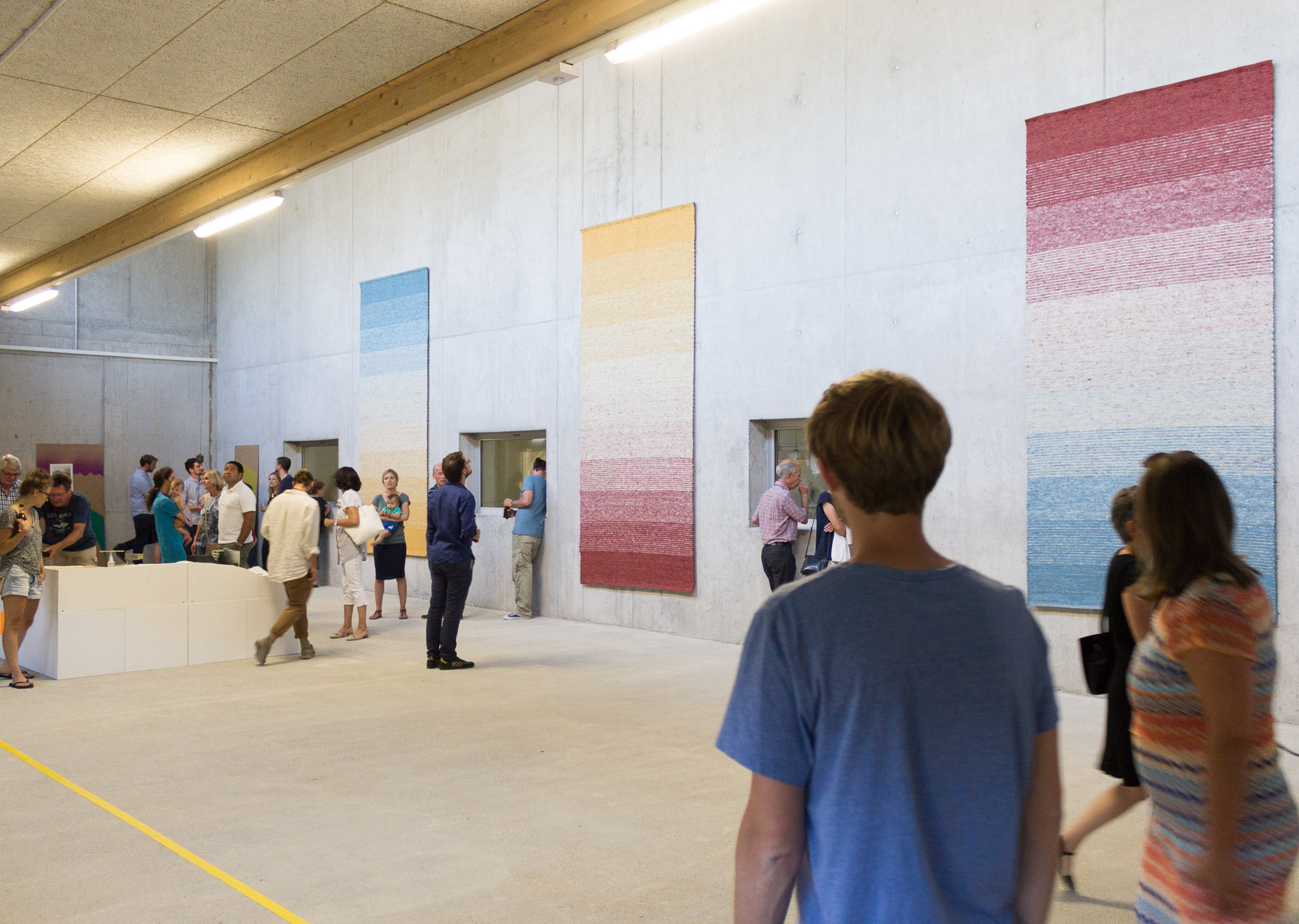