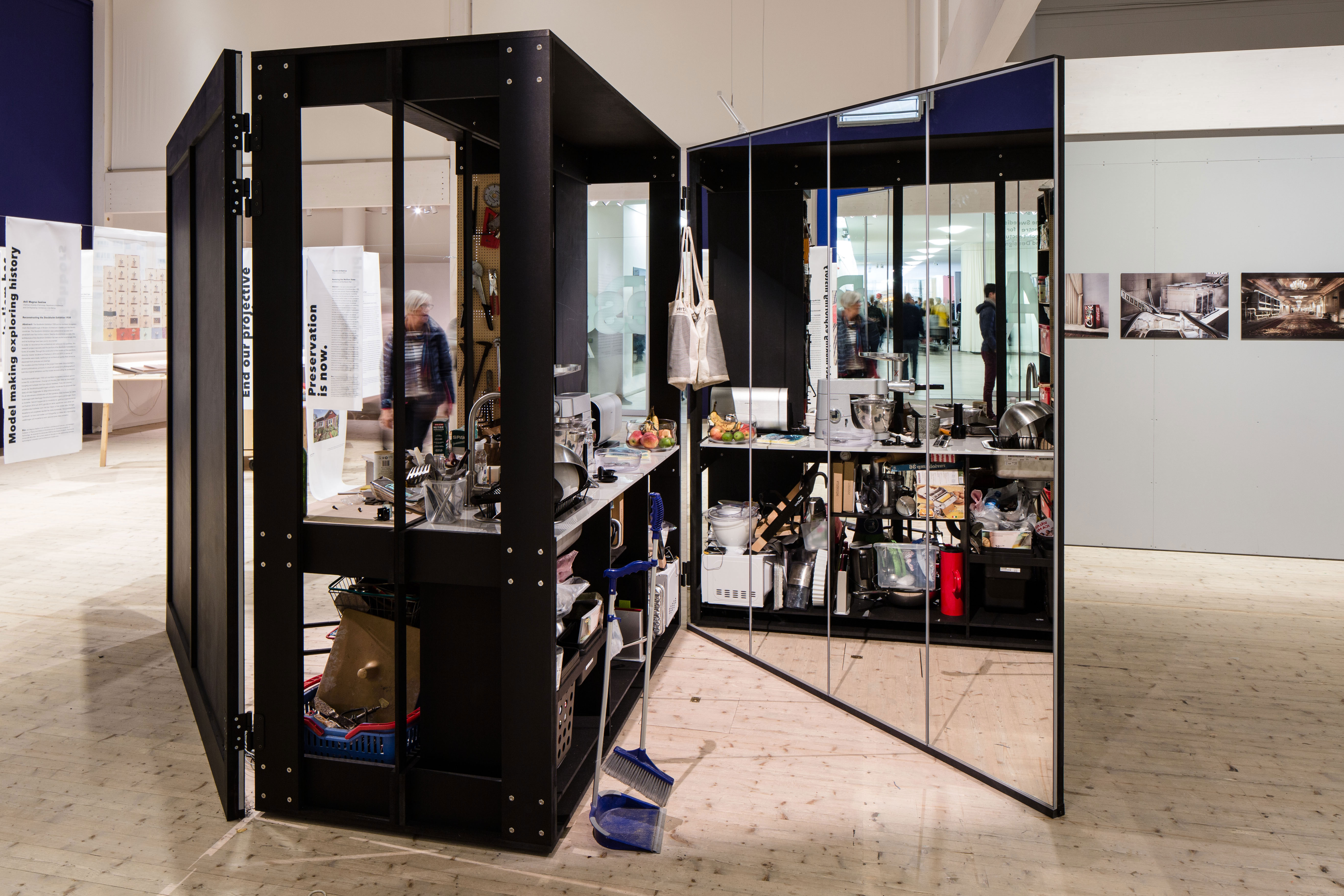 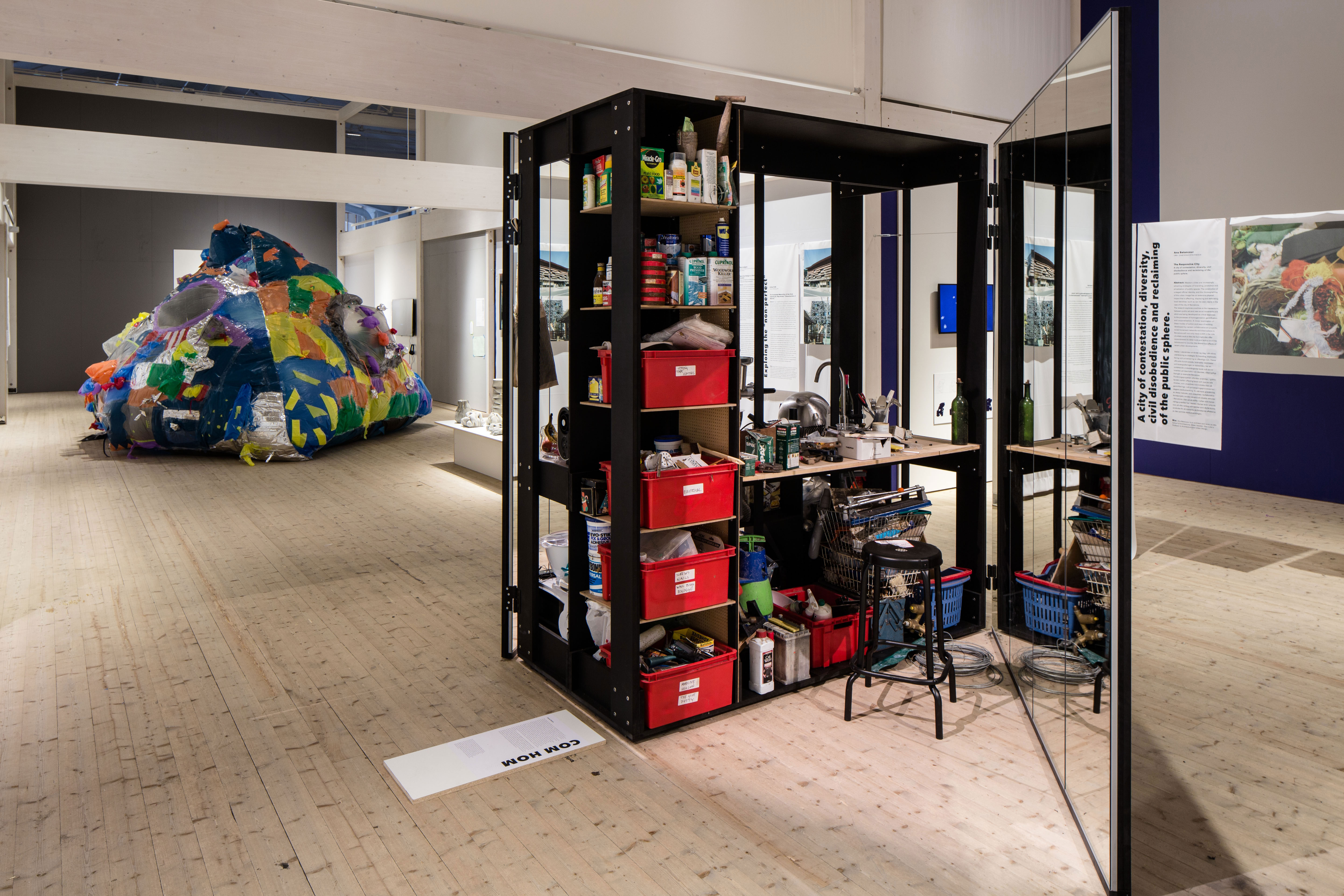 The suburban garage, arguably one of modernity’s most prolific reflexive inventions, has received little attention in terms of critical discourse in architecture. Contemporary Marxist feminism has been utilised in architectural theory to illustrate a series of binary conditions related to the home, including hidden forms of labour, paid and unpaid work, productive and reproductive spheres, public and private, sex and gender. Through this discourse, the subject of maintenance (which includes physical repairs and renovation, housework and homemaking) is broadly accepted as a means of producing and inhabiting architectural space. This innovation has been key in determining alternative forms of architectural practice that contest and intervene in dominant patriarchal images and descriptions of the home. The garage is uniquely situated between public and private realms, house and infrastructure, store and facilitator, place of work and labour, and has often been utilised as a free and reprogrammable space in close proximity to the home. This image of liminality is expressed in a variety of media including advertising and film, where the garage situates ambiguous forms of masculinity by connecting gendered forms of maintenance to images of technology and consumption. The suburban garage as reflexive invention initially responded to the need to house an automobile, but later it becomes a site of continual reimagining, responding not only to the collective subjectivity of the household but also to practices that cannot be contained within the program of the house. By questioning the binary applications of gender and maintenance theory, it may be possible to understand how capitalism operates to produce new forms of masculine domesticities and domestic masculinities.

The garage has had a specific relationship with masculinity and domesticity since its inception in the early nineteenth century. Early examples of the garage typology were based on carriage houses and often contained equipment for animal husbandry and vehicle care. Blacksmith workshops stood next to mechanical workshops and battery storage. Manure boxes and hay feeders were within range of oil and petrol drainage infrastructure. The early cars required chauffeurs and, in turn, accommodation for these emerging professionals, part engineer, part gentleman.  Accordingly they were usually housed in special apartments above the storage space of the garage or, in the case of Le Corbusier’s Villa Savoye (1928), in a specially designed apartment on the ground floor with its own front door and clearly separated from the maids’ rooms. Le Corbusier claimed that these types of servant spaces were doomed in the age of the machine, and that with their disappearance the dark and poorly ventilated attic spaces would also vanish.  The morphology of the garage and the American home is well documented by Folke T. Kihlstedt, who describes in detail how mass produced commercial garage designs developed from an off-the-shelf kit to become a necessary programmatic inclusion for keen real estate developers:

The installation was commisioend by Making effect and ResArc as part of an exhibition on architectural research. 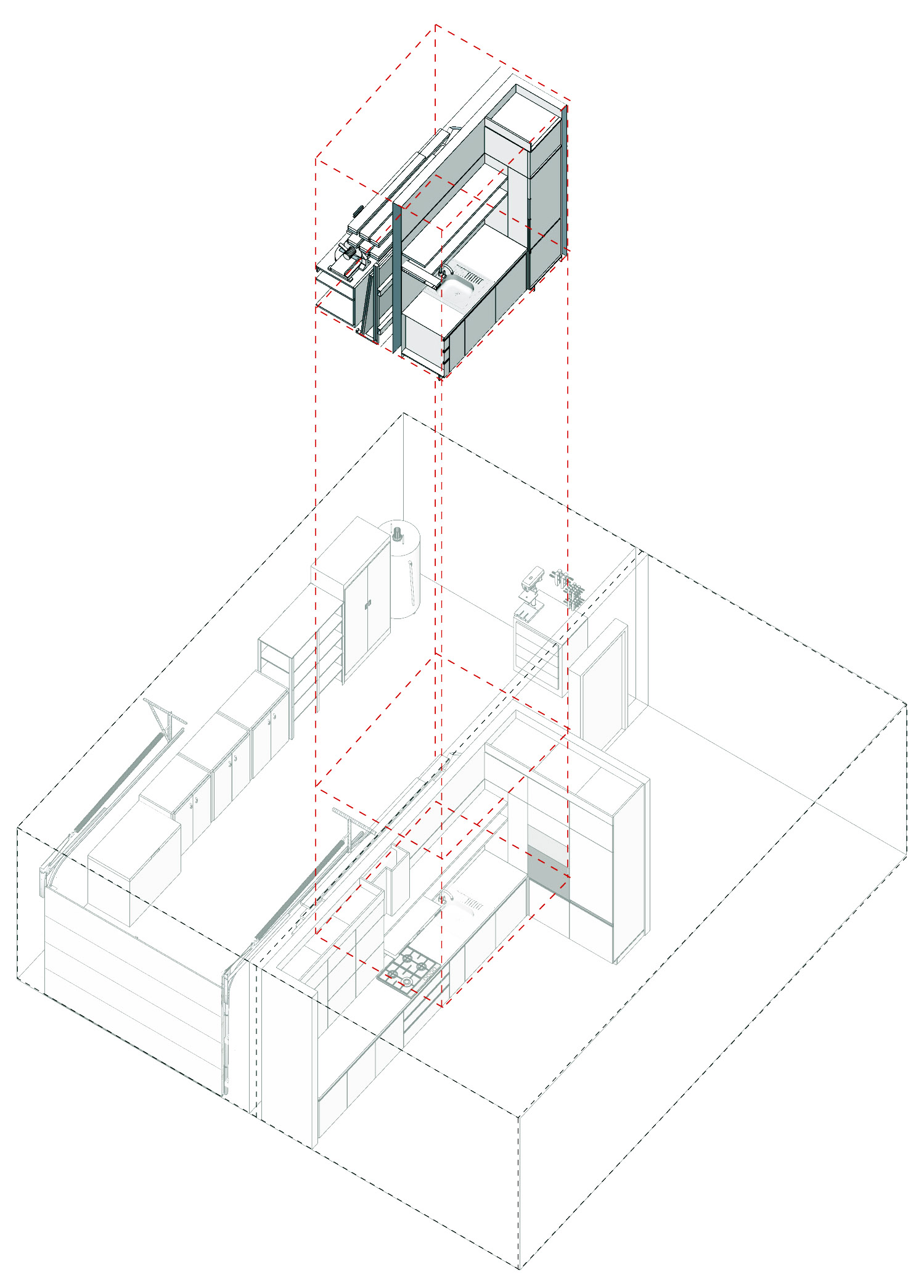 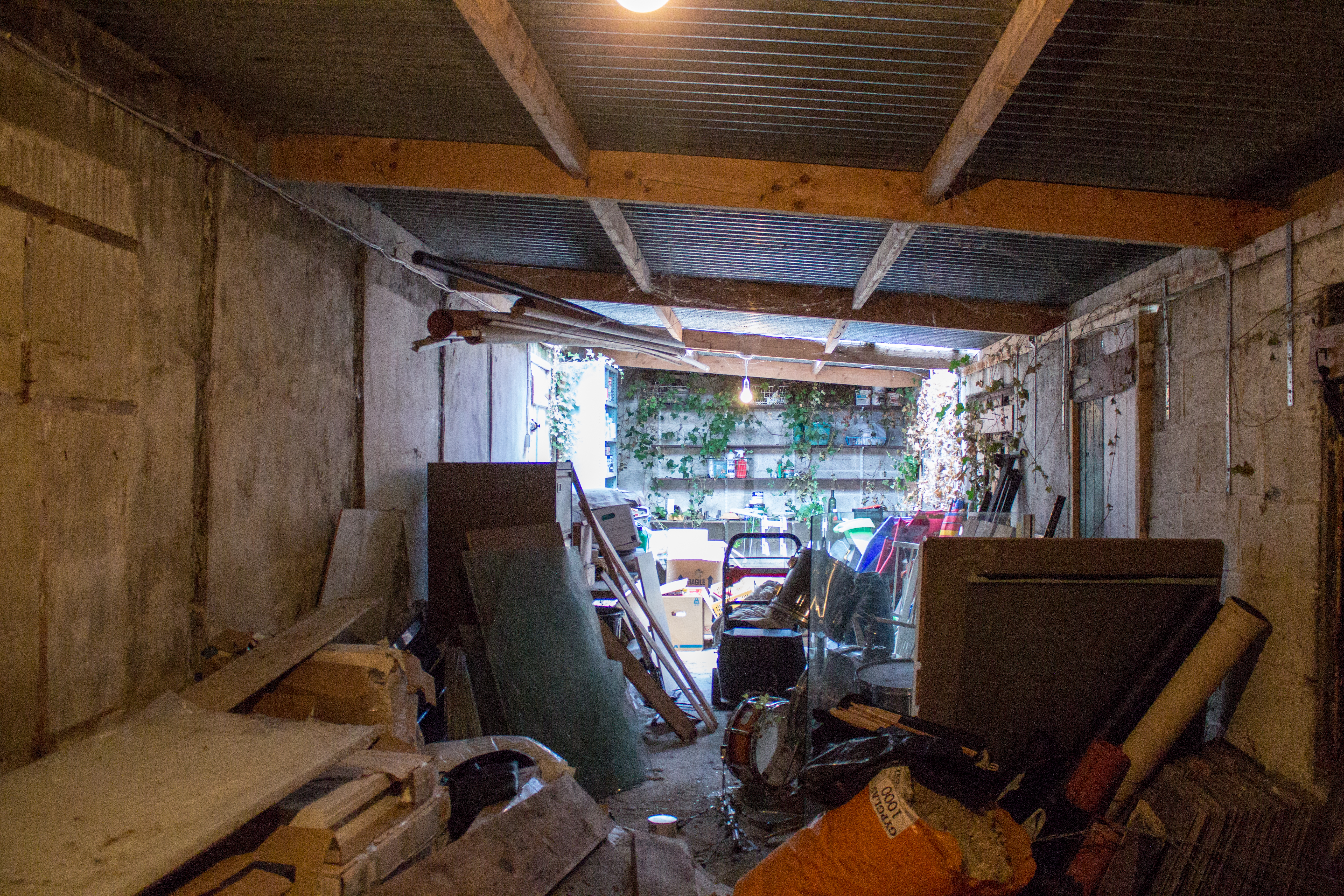 Three Photographs Abandoned storage space items were archived and placed in the installation . 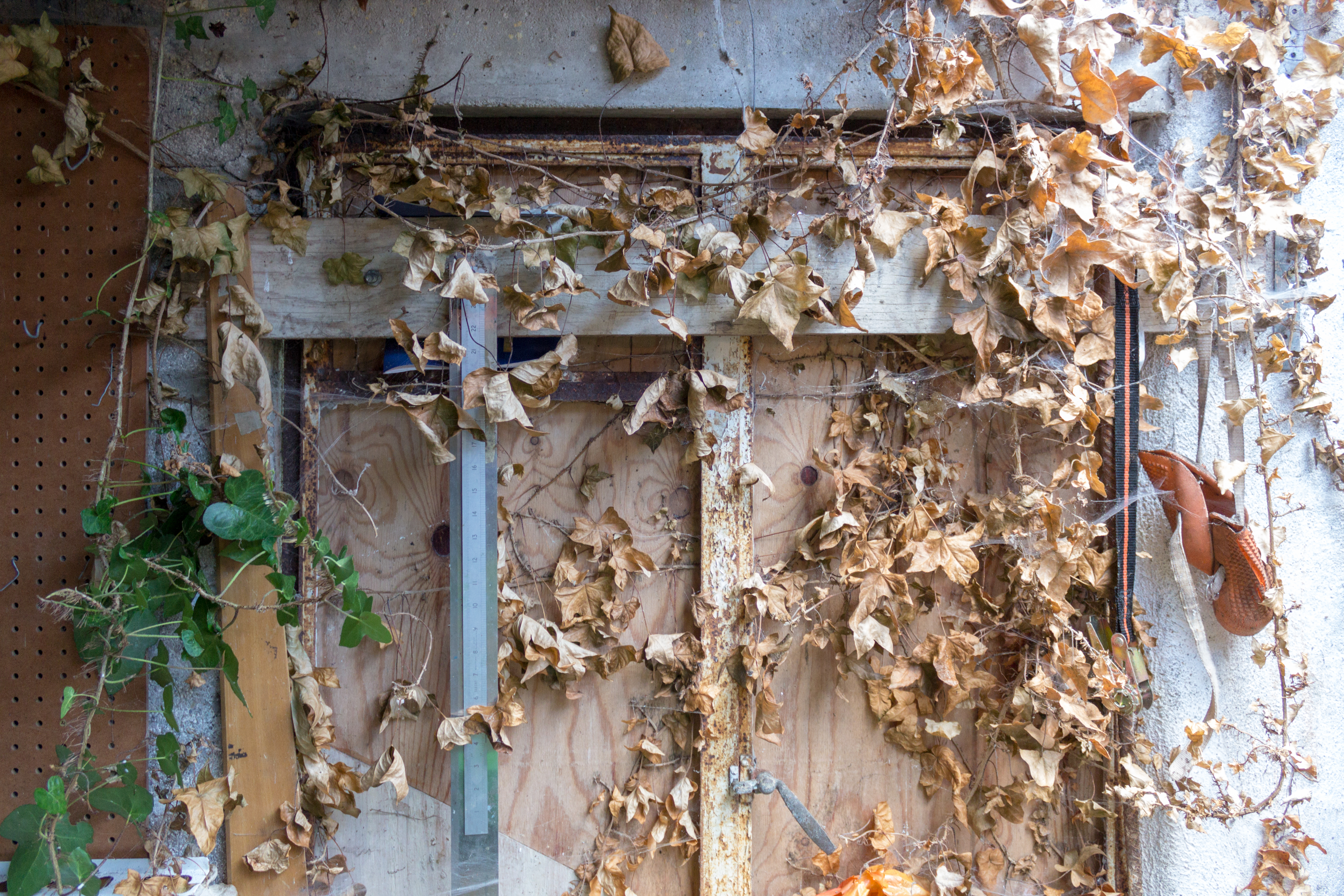 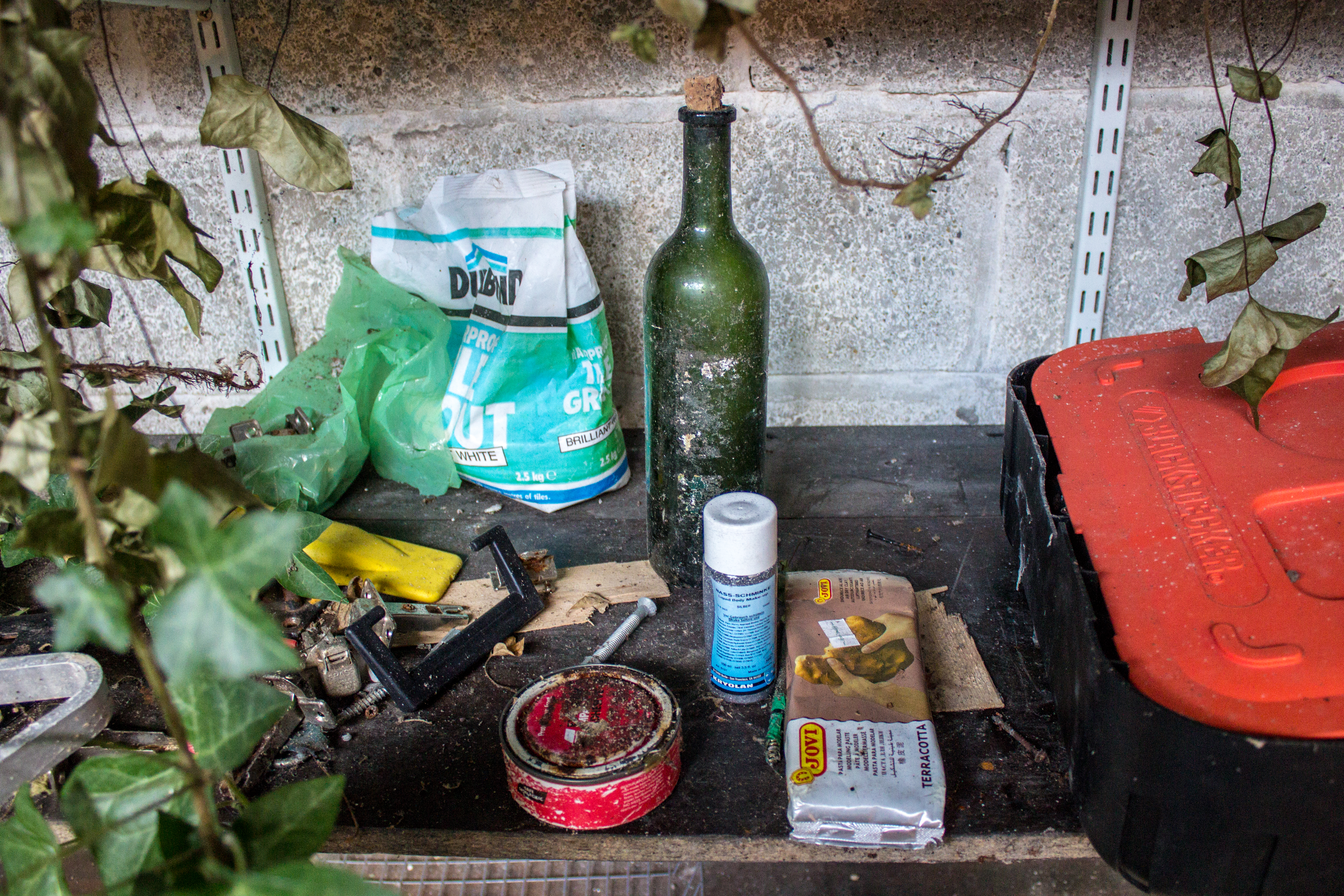